A Data Journalism Project on

Special Thanks to
Hop Leaf for providing the data.

Ever since this city’s craft beer fashion exploded five years ago, customers in this city are able to enjoy a wider and wider choices among all the international breweries in addition to more and more locally-produced fresh craft beers.

Craft beer has a lot more integrity behind it. The product is more interesting if put in more flavour and taste. It’s more about something you would enjoy to consume, said Philip Benusa, the General Manager of Hop Leaf, a craft beer vendor in Hong Kong.

The company’s name comes from an important ingredient used in brewing beer, hop plant, which gives a taste of bitterness to beer and help preserve it. As showed in the company’s logo, each one of the hops coming with a leaf, that makes the name of “Hop Leaf”.

Since 2011, the beer importer has been bringing in various styles’ of craft beers from the United States, Denmark, Japan, Belgium and New Zealand to Hong Kong market. They now provide beer of ten different brands to more than 150 local restaurants and bars.

“90 percent of our sales comes from wholesale, which we classify as most of the restaurants and bars or grocery store. A small percentage, about 5%, of our sales goes to retail, which is the online platform,” said Hop Leaf: “We can offer limited releases, special beers directly to customers and they get to enjoy them and that’s why we have the retail website.” 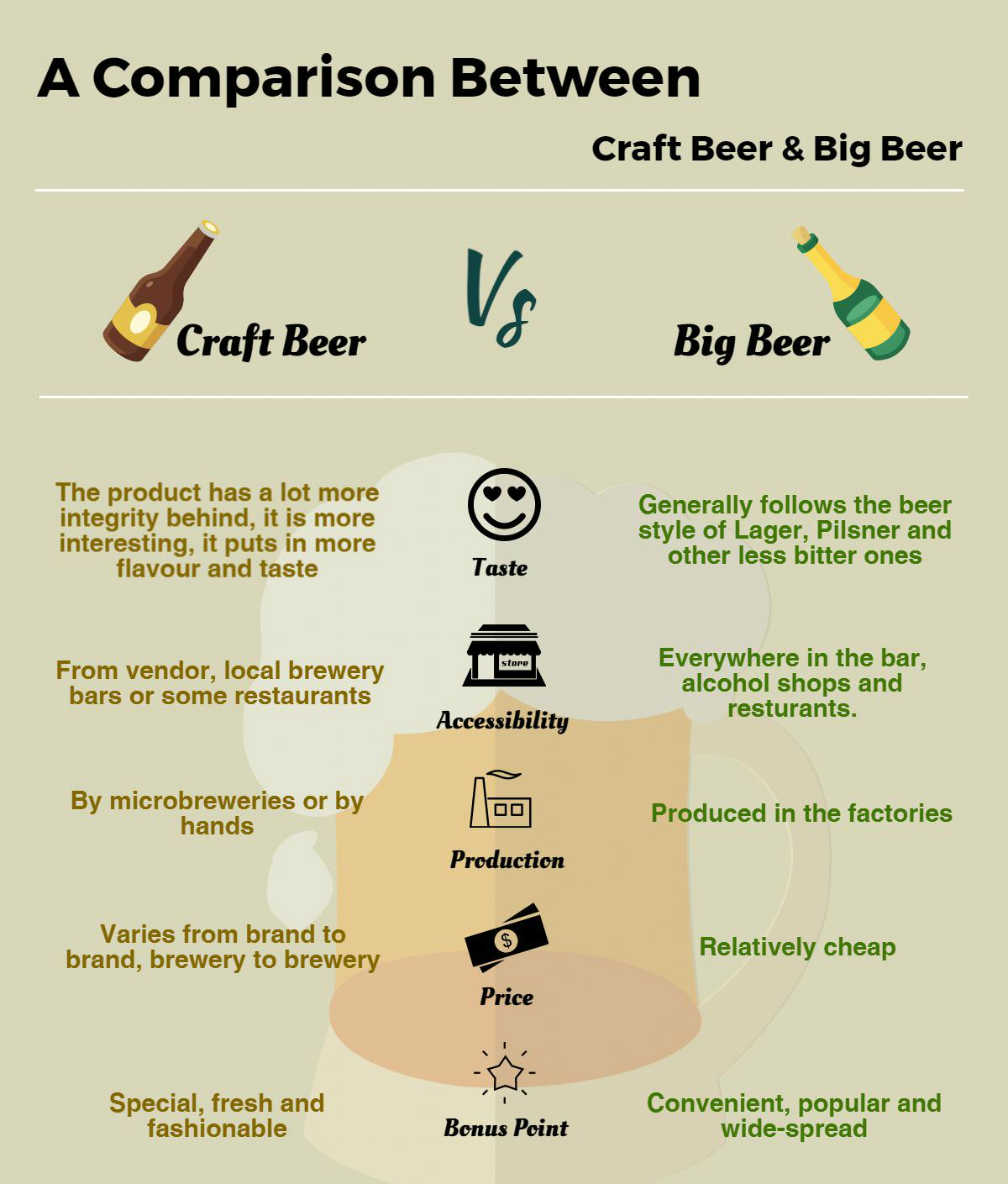 To maintain the good quality of the fresh produced beers during the shipment and logistics, Hop Leaf works directly with the breweries: “We don’t buy from third parties because we don’t know the quality of the beer, how it’s been handle, how long it’s been there, how they shipped,” said the general manager.

The company started from a word-of-mouth promotion with friends at the first place.

Now it has earned its own place on the market by filling the niche and need of better beer from customers: “Specifically for the beers like Carlsberg, or Blue girls or Qingdao or anything is simple, (what makes craft beer different) is quality. It tastes much better, it’s a much broader variety and as I always say, it’s “affordable luxury”. If you wanna buy a decent bottle of wine in a restaurant, it’s probably gonna cost you at least four or five hundred dollars. You can get a great bottle of beer in the restaurant for 60 dollars on special. That’s the first thing we emphasise. If you’re a good restaurant serving good food you should be serving good beers also,” said Mr. Benusa. 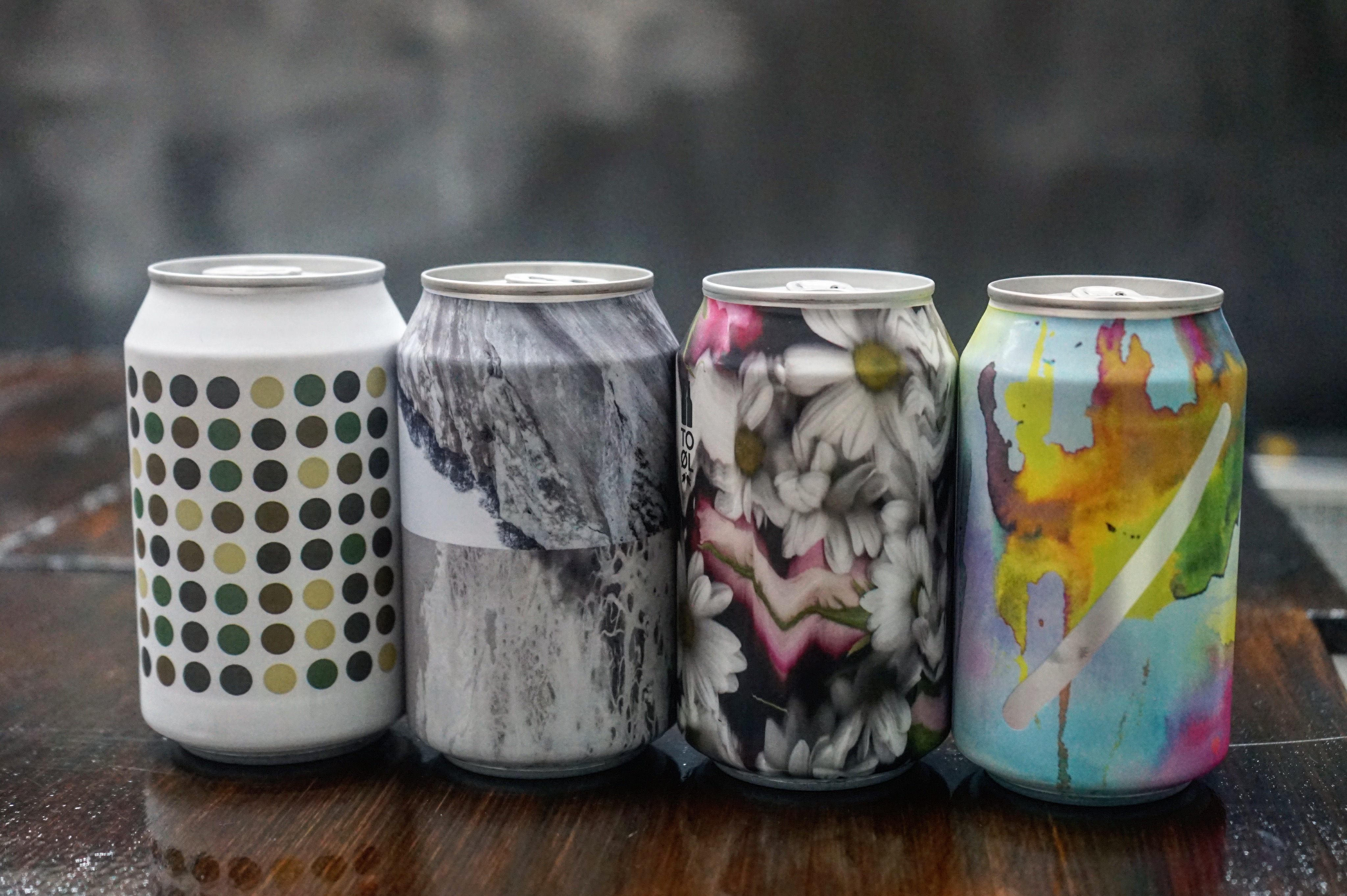 The Style & the Brands

Looking at these four sealed cans on the left, what do you think is the liquid inside? Maybe some fruity beverage? Or some special collection of soda? You may never expect beer, which gives the impression of a masculine, wild and chill spirit, to be contained in such colorful, stylish and unconventional cans. Indeed, they are not ordinary ones, they are craft beers produced by non-mechanized breweries in Denmark, and shipped all the way to impress and satisfy Hong Kong’s drinkers.

The products that Mr. Jeff Boda, the founder of Hop Leaf, choose to import to this city are the ones that they themselves “would have back at home”. “We only wanna bring beer that justifies to be brought over here. It’s a matter of price, but also that if it’s something that’s special in this city,” said Mr. Benusa.

Stone, for example, is a US craft beer brewery in California. According to data provided by Brewery Association, Stone ranked No.9 among more than 5000 craft beer breweries in the US in terms of sales volume in 2016.

Another brand that Hop Leaf is proud to introduce to Hong Kong consumers is Deschutes of Oregon US, ranking No.8 of the list.

“These are the beers that we want to add to our portfolio ‘cause we think that they are offering something that hasn’t been produced in Hong Kong, or not as relatively available,” said Mr. Benusa.

In terms of style, Indian Pale Ale (IPA), Pale Ale, Lagers as well as Pilsner are the ones that sell good in this city.

IPA and Pale Ale are generally bitter and strong in taste, while Lagers and Pilsner are less bitter and clearer liquid. 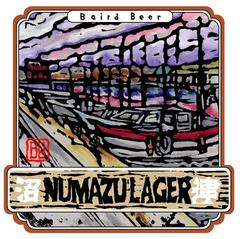 Lager is a type of beer that is conditioned at low temperatures, normally at the brewery. It may be pale, golden, amber, or dark.

In the United Kingdom, the term lager commonly refers specifically to pale lagers, many of which are derived from the Pilsner style. Worldwide, pale lager is the most widely consumed and commercially available style of beer. It is often known primarily by its brand name, and labeled simply as "beer". Well-known brands include Heineken, Carling, Foster's, and Carlsberg. 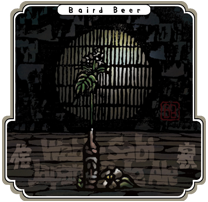 A lot of hops in, tasted very bitter. The term "pale ale" first appeared around 1703 for beers made from malts dried with coke, which resulted in a lighter color than other beers popular at that time.

Pale Ale beers became popular among East India Company traders in the late 18th century because of the brewery's location near the East India Docks. Demand for the export style of pale ale, which had become known as India pale ale, developed in England around 1840 and it later became a popular product there. 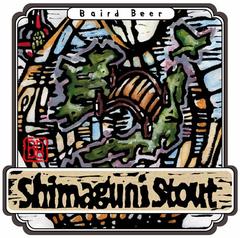 Stout, traditionally the generic term for the strongest or stoutest porters, is a dark beer made using roasted malt or roasted barley, hops, water and yeast.

The first known use of the word stout for beer was in a document dated 1677. The stronger beers were called "stout porters", so the history and development of stout and porter are intertwined, and the term stout has become firmly associated with dark beer, rather than just strong beer.

As observed by Mr Boda, who has been dealing with craft beer for more than twenty years, Hong Kong’s craft beer market scale and drinking history is probably the same as those of Thailand, Singapore and South Korea, but behind Japan: “Japan has a lot more importers and a much broader variety. It also has twenty times the number of people that’s been enjoying craft beer for a good ten, fifteen years longer than us.” But at the same time, customers here have more varieties than any other countries. The beers that were brought in by Hop Leaf were mainly consumed by foreigners at the very beginning, nevertheless, “this is changing quickly. I think as more Hong Kong based breweries occurred, you’ll see more and more Hong Kong Chinese coming forward, and requesting buying better beer, not just Carlsberg, or the big players. They’re gonna ask for something that’s a little bit of more quality and integrity behind it,” said Mr. Benusa. Mr. Boda plans to expand the business and make more beer brands available in this city in the future five years: “I’m not gonna specifically focus on specific revenue figure or anything like that. To me, the biggest thing is if you do a company right and you treat your restaurants and bars well and you treat the beer well. (If so,) you’ll have a successful business.”

People behind the project